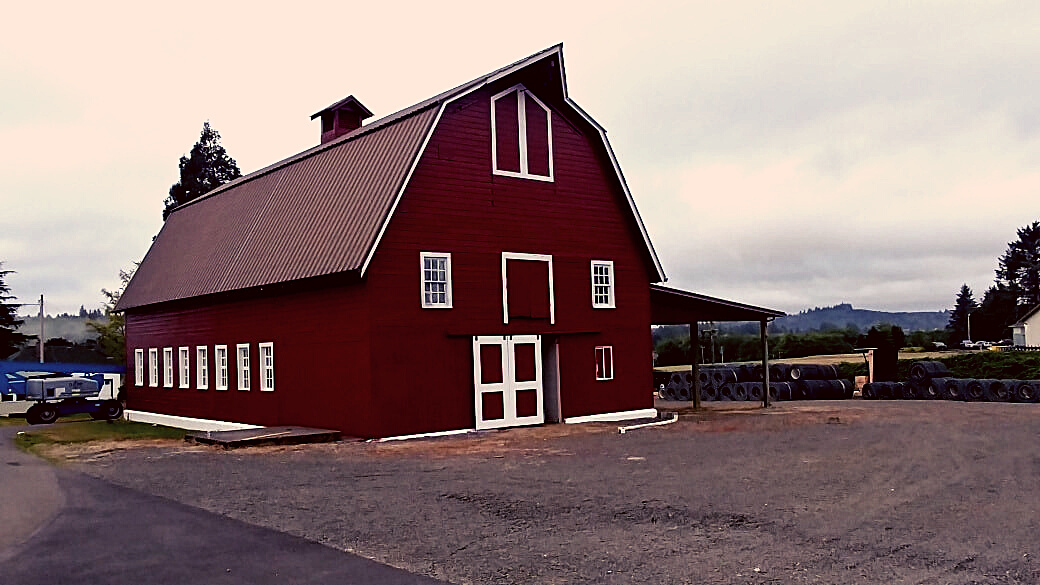 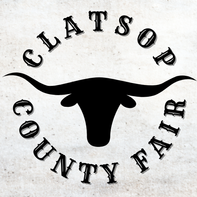 Friends of the Fair Horse Show 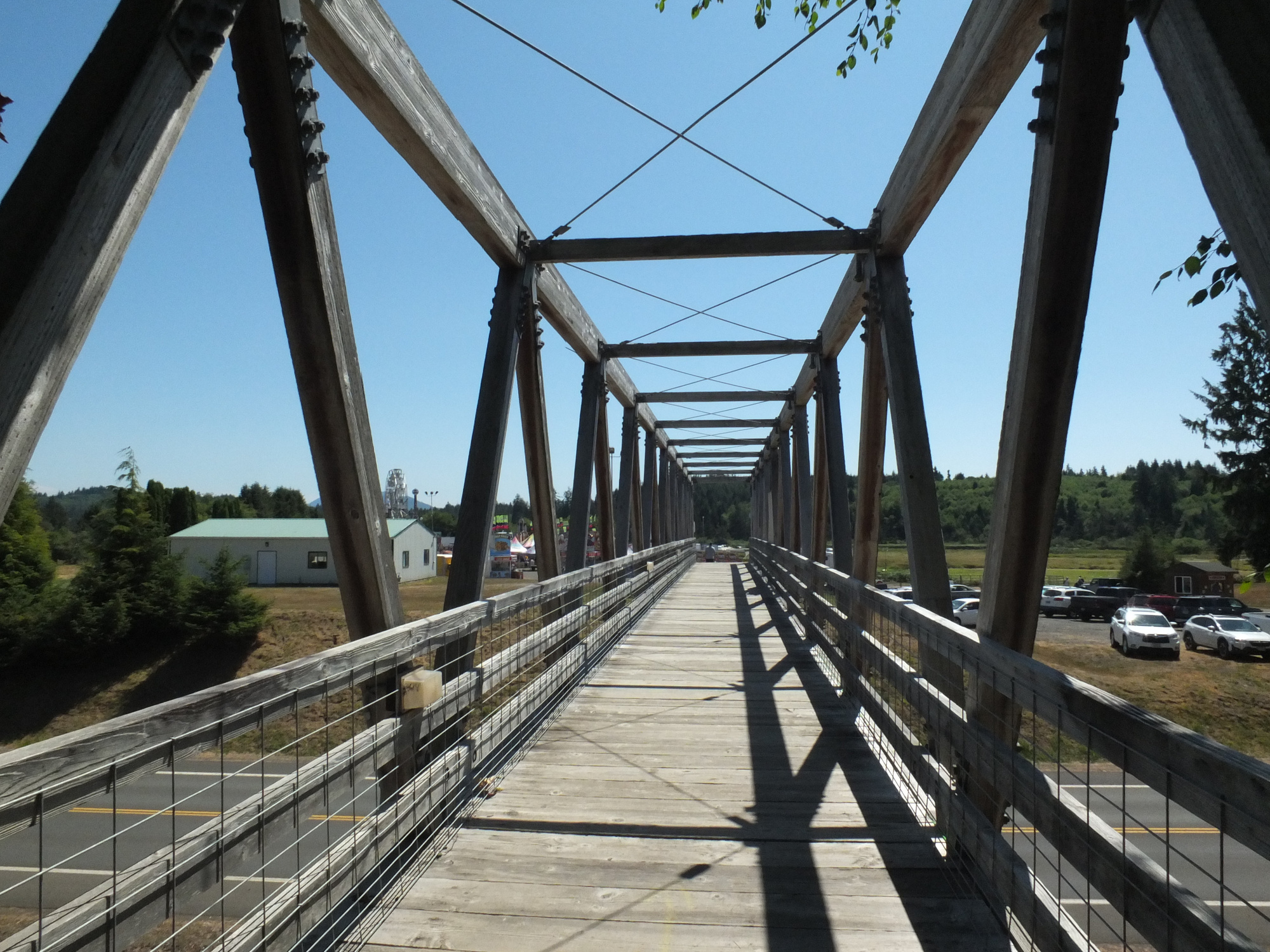 The first Clatsop County Fair was held with the annual Astoria Regatta in 1905 at the Hedrick Theater at ​12th and Duane streets in downtown Astoria. In 1911, the county granges brought the fair to Gearhart ​Park. By 1920, the fair had returned to downtown Astoria. The fair was held at the Port of Astoria from ​1921 until 1941, when the fairground opened at 20th Street and Marine Drive at the east end of Astoria. ​This site was used through the 1994 season.

In 1994, Clatsop County turned over the old John Jacob Astor Experiment Station (more recently used as ​the Clatsop Community College farm) to the Fair Board for the new home. County voters approved a ​$1.995 million bond measure and, with revenue from the sale of the old site, for improvements. However, ​the county used accrued timber revenues to pay off bonds, and taxpayers never had to pay the bond ​measure. 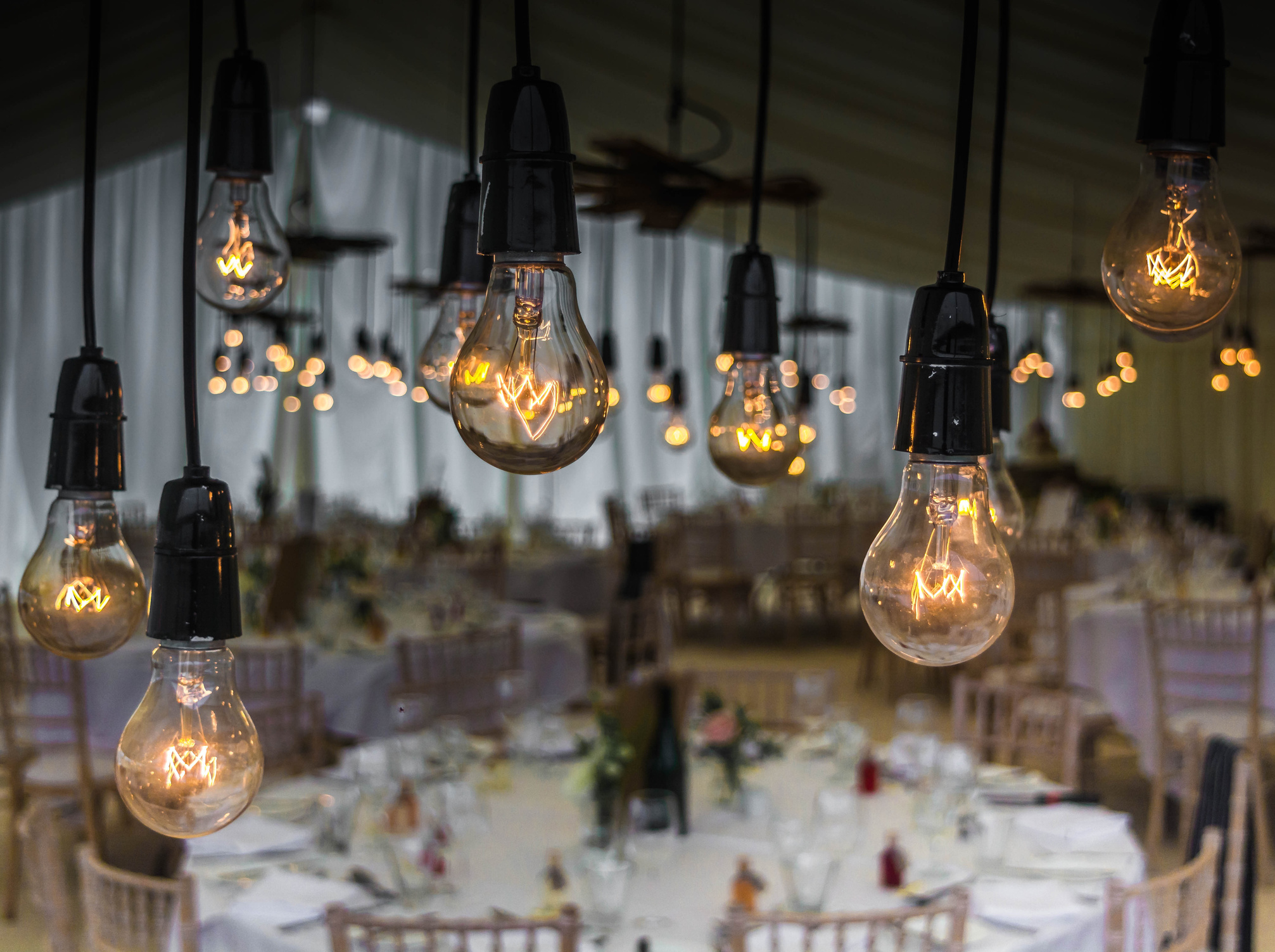 Our Clatsop County Fairgrounds offers many facility options to rent.

Rentals include - Day before set-up, use of facility tables and chairs and sound systems. Any additional ​needs may include fees, contact staff for further information.

How do I rent a facility?

Fill out an application online.

What events are allowed? 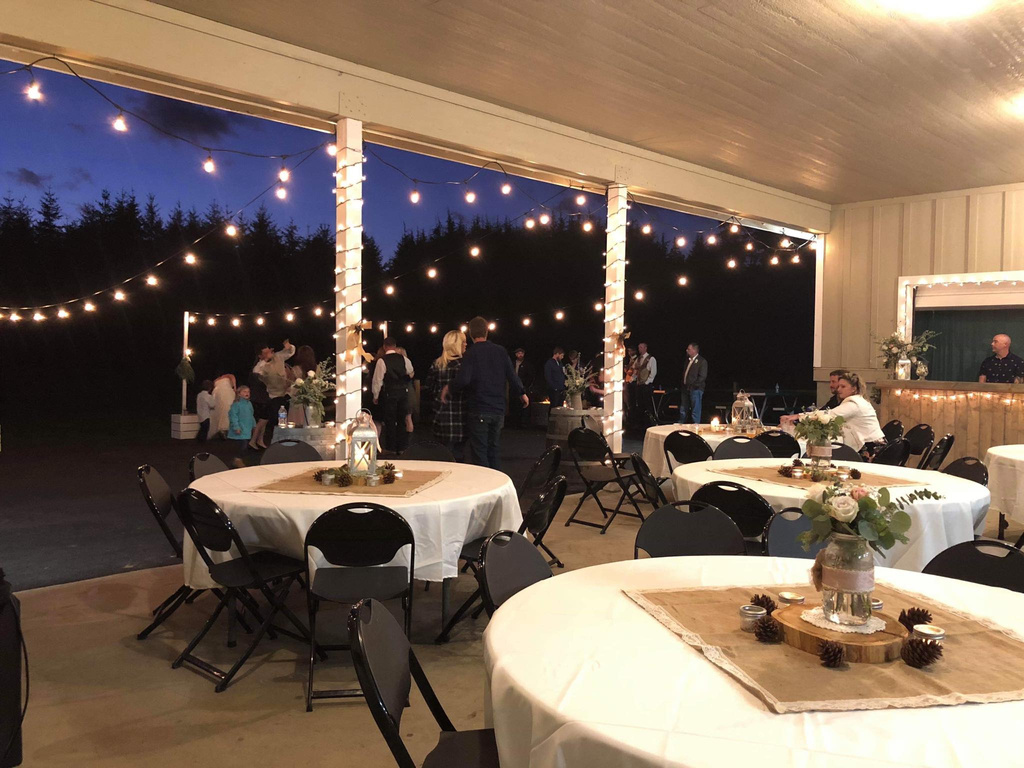 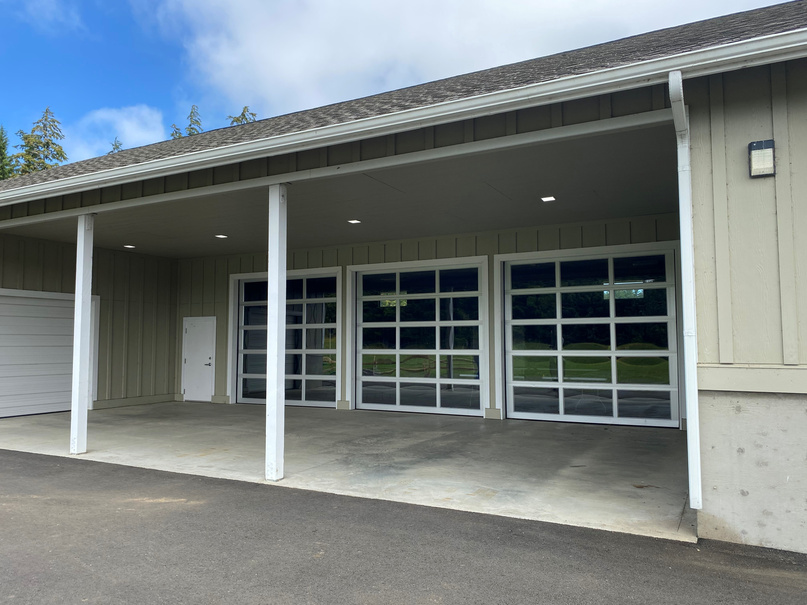 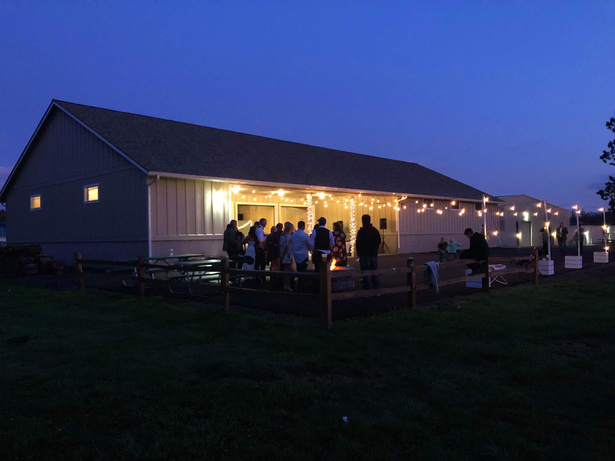 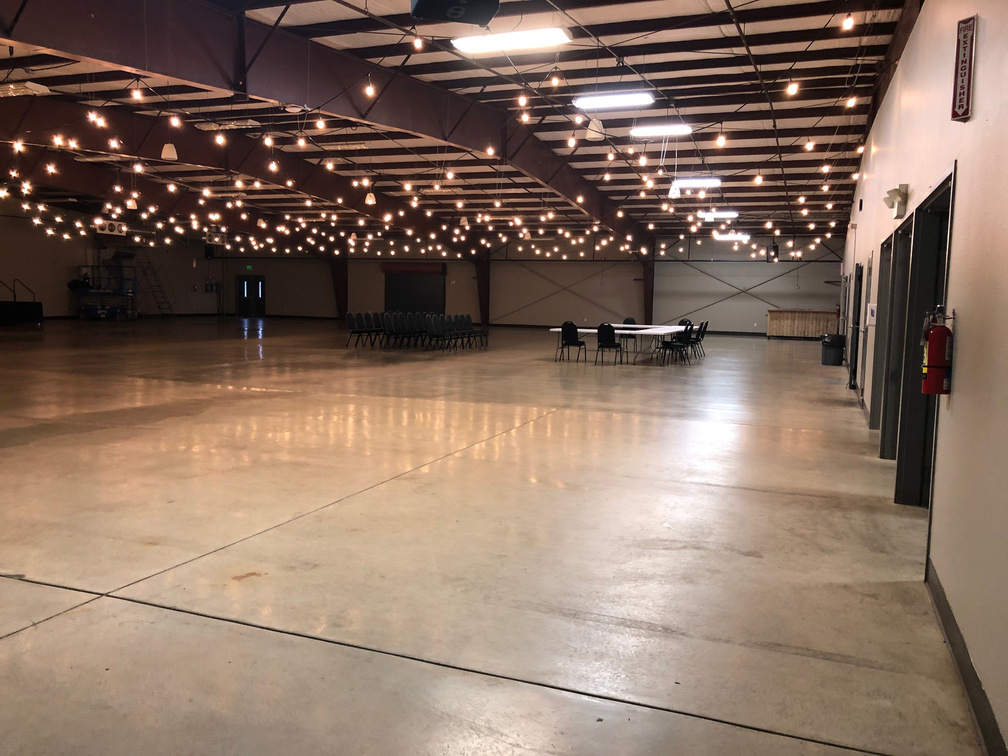 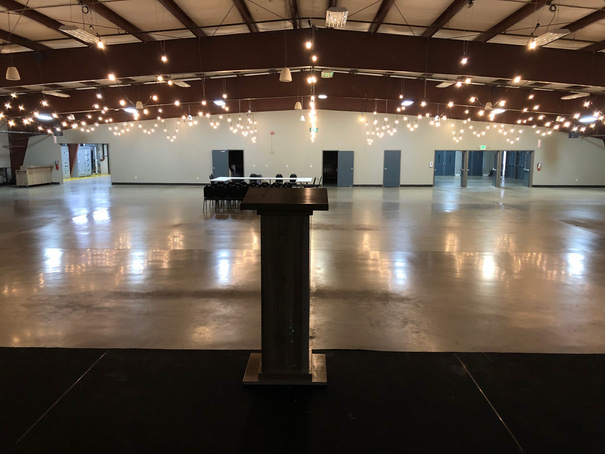 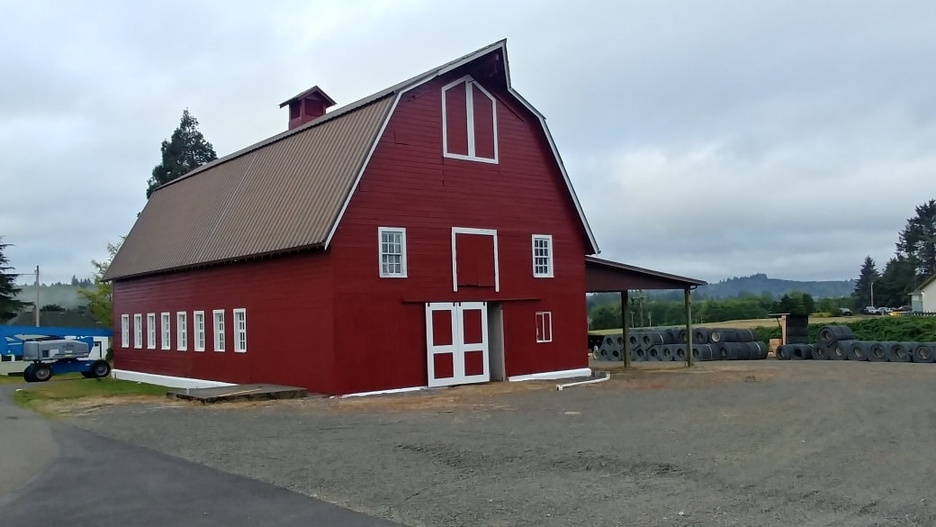 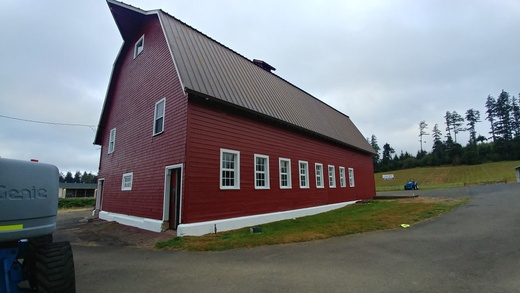 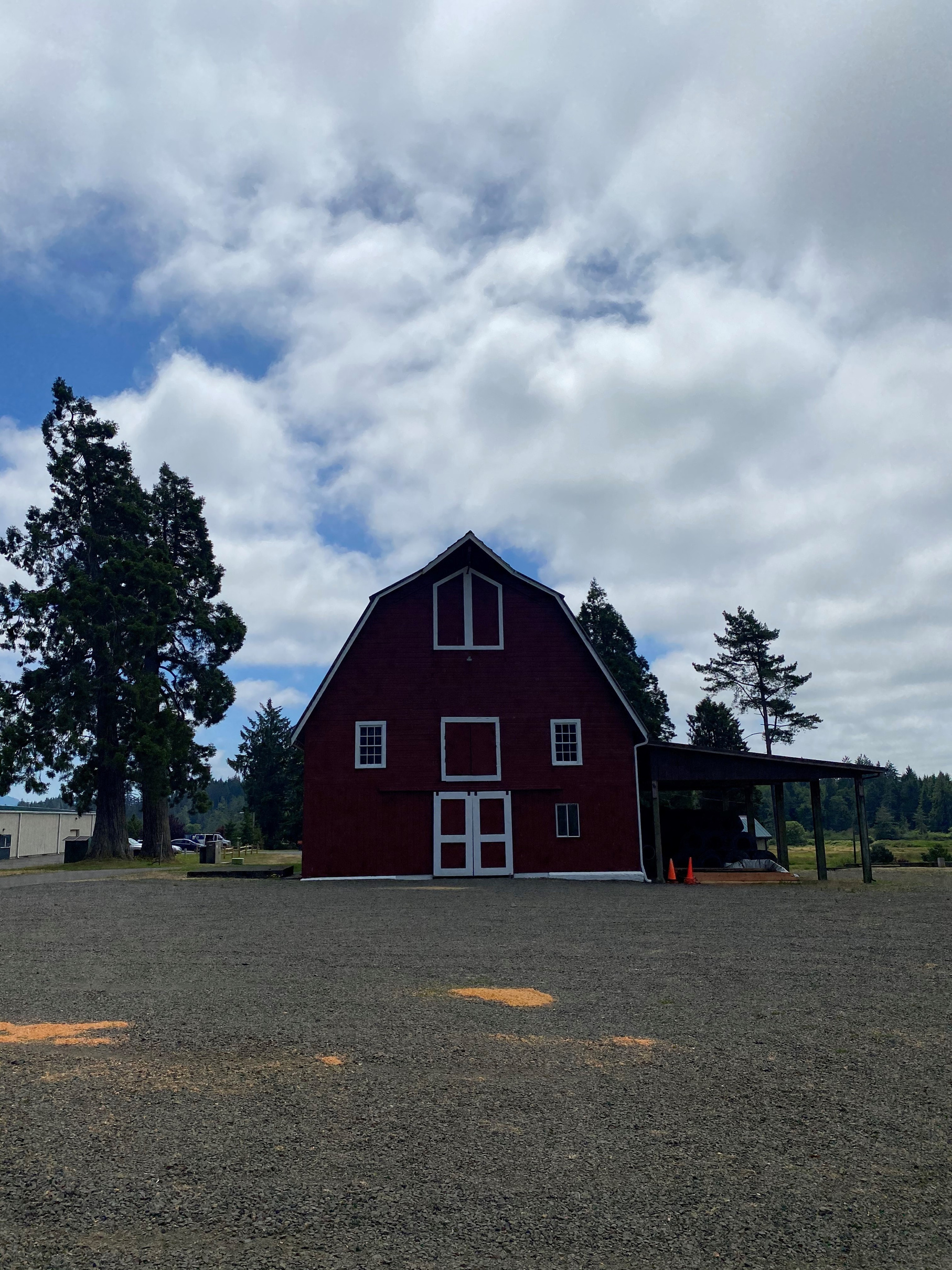 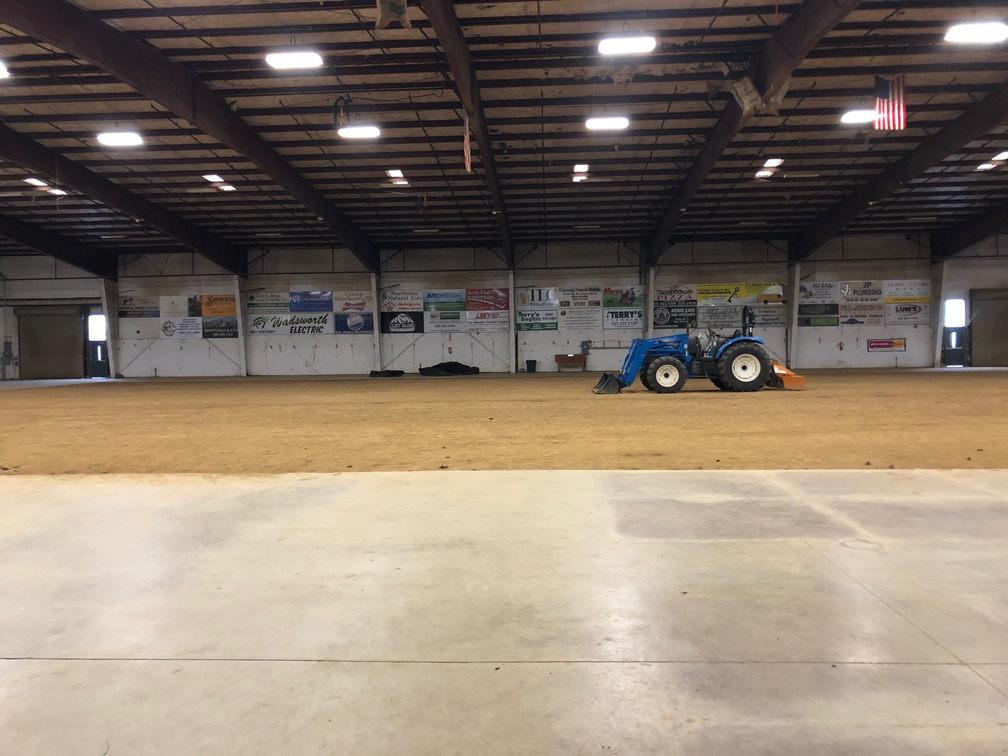 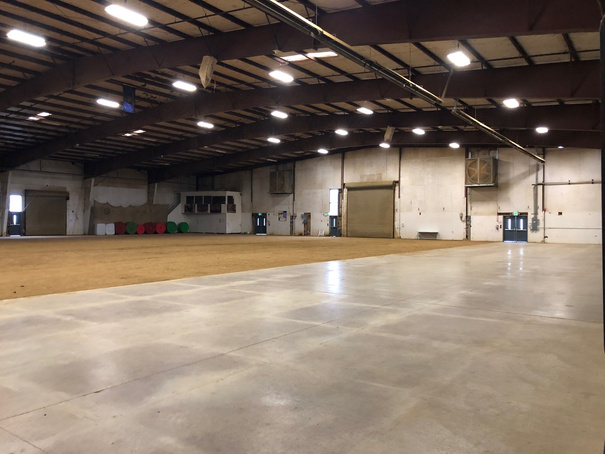 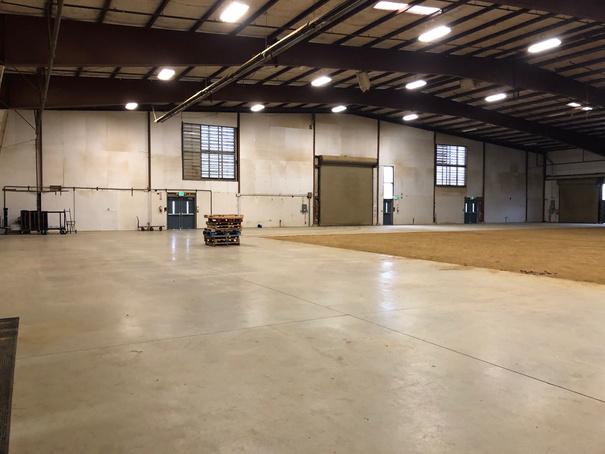 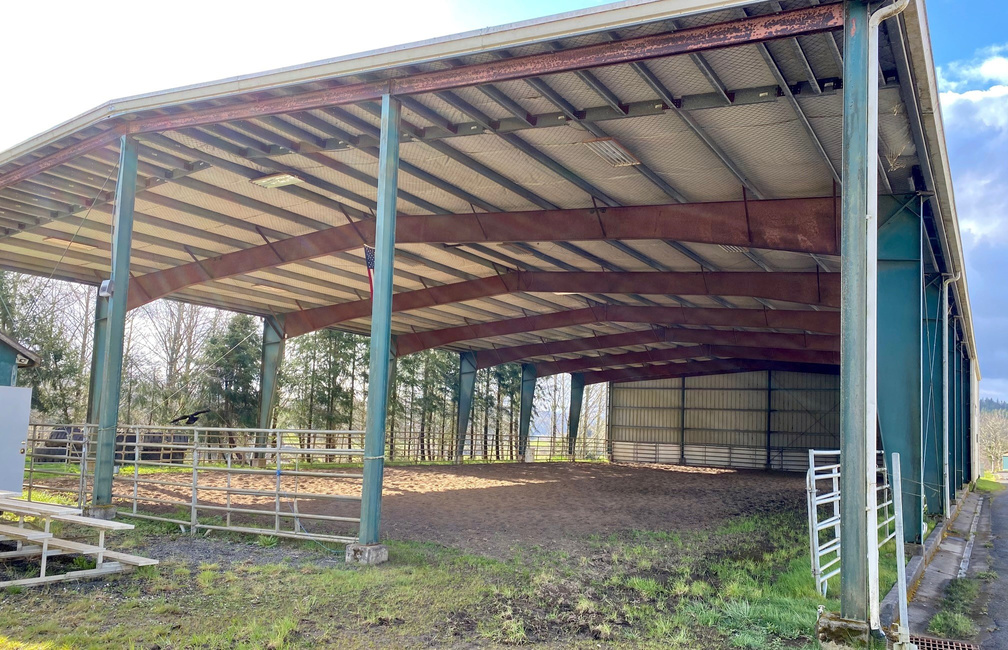 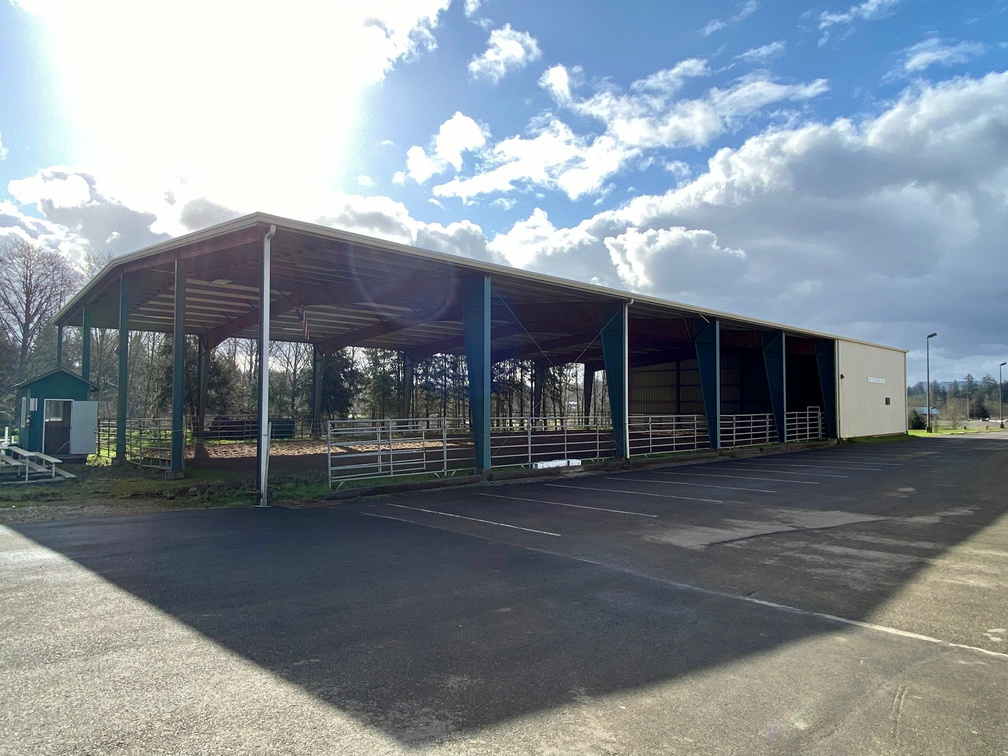 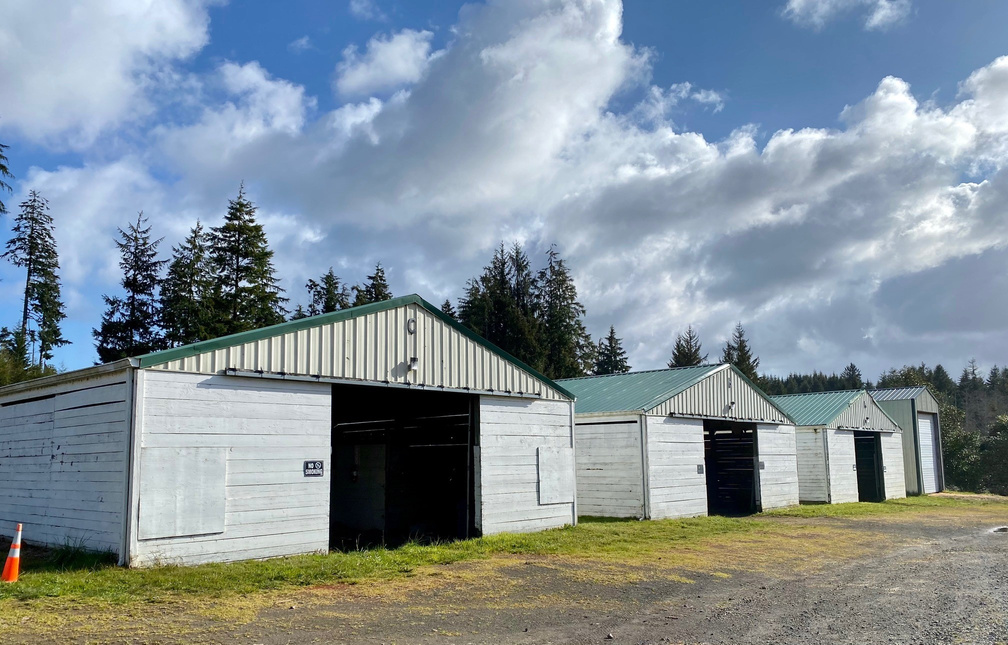 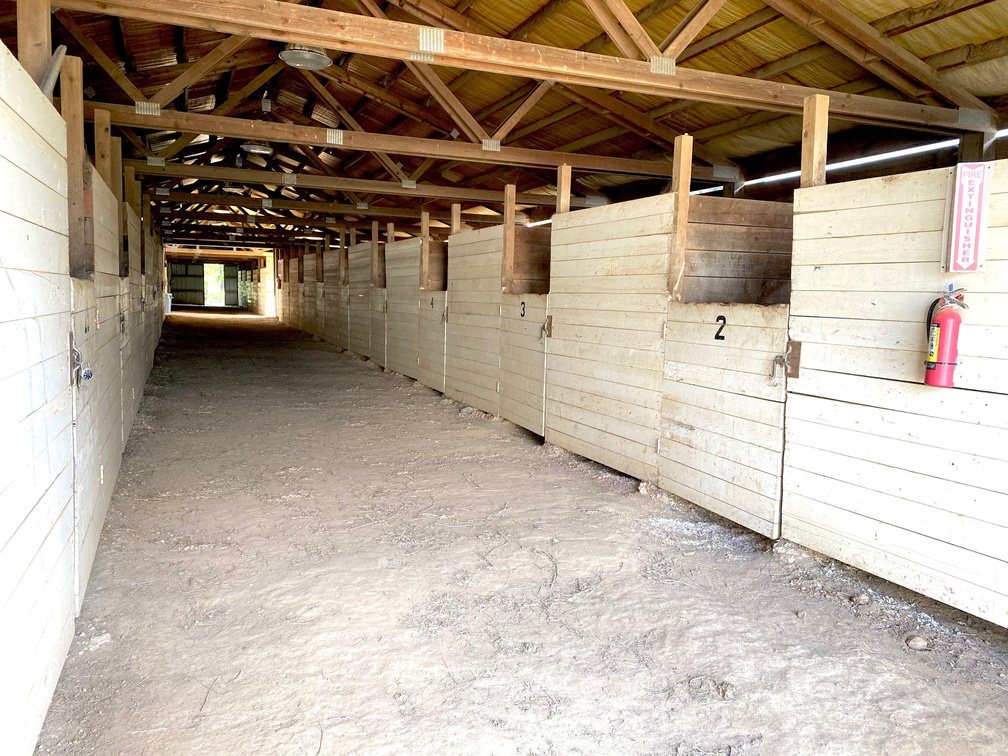 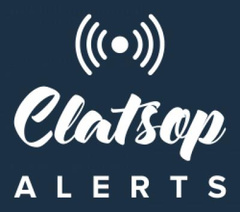